Dr. Andra’s Case Notes: Death is not a one-time occurrence! 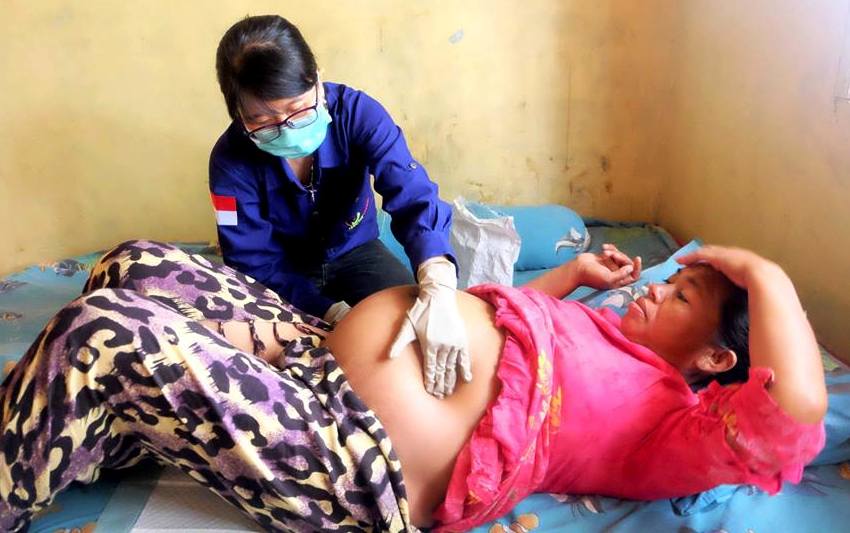 Hearing the news of Dr. Dionisius Giri Samudra (Dr. Andra) who died during his assignment in a remote area really concerned me. From the news I read, the disease suffered by this young doctor was not a new disease or a severe disease that had no known treatment.

Death occurred only because health facilities in the place were limited and the doctor was difficult to refer to better health access. But it needs to be understood that the difficulty of accessing health, especially in Eastern Indonesia, has been going on for a long time.

For decades, people living in remote areas have died because they had no choice. There is no money for serious illnesses, transportation is difficult, so they end up just “waiting to die”. But as soon as a doctor or perhaps a big person dies, the news spreads like wildfire.

Why is there only an uproar if the deceased is a doctor or other ‘big’ person?
Why are the eyes of the government or the world only opened after a doctor or ‘big person’ tragically dies?
Where has their attention been all this time?

I am a general practitioner currently working in Kei Besar Island, Southeast Maluku. It has become my daily food to see patients who “die in vain” due to limited health facilities.

Medicines that should be provided free of charge to the community are often dominated by the local mafia, who are often health workers in the area, so that patients who seek treatment are forced to pay.

Is this fair treatment for our brothers and sisters who live far from the central government?

I hope that the death of this young doctor will be a slap in the face to the government, which has been abdicating its responsibility. Hopefully this news will not become a temporary hot topic and disappear without a trace some time later. Hopefully.