Who Said That Papuans Are Scary? 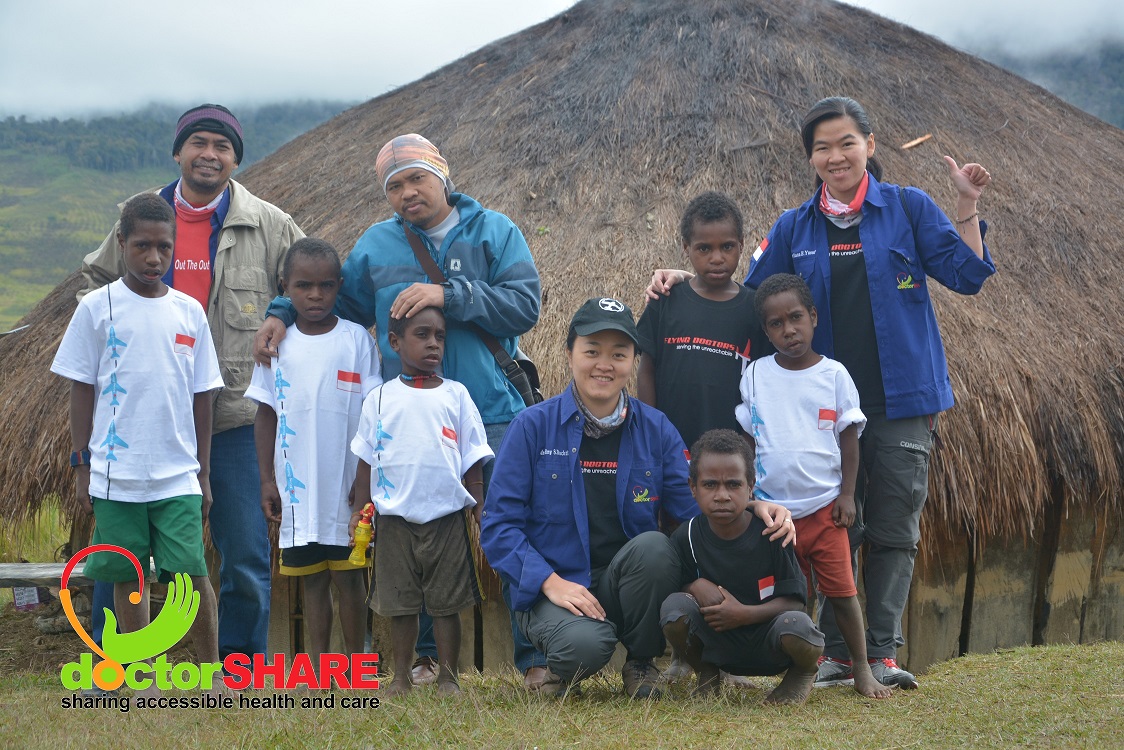 “Unknown, unloved.” This common Indonesian proverb, which means that it’s impossible to love someone without knowing the person, is often used when referring to the people of Papua. This is due to the fact that little is known about the inhabitants of Papua throughout Indonesia except for a lot of negative stereotypes.

People who introduce themselves are naturally hoping that they will be “loved” or appreciated afterwards. The same applies to our brothers and sisters in the hinterland of Papua. However, they are often considered as “scary” people.

No one knows when people have started perceiving Papuans like this but meanwhile it has become a stigma for them that they are described as scary and should be shunned. This stigma also makes people overthink it a several times if they want or really need to visit Papua.

So, is it true that the people of Papua are scary?

Of course the answer can only be a subjective one. For me, people who consider Papuans scary and think that they should be shunned, are people who actually don’t know them well or even at all. This relation can be described simply by using the proverb which was already mentioned in the first paragraph: “Unknown, unloved.”

Participating in a Flying Doctors medical service mission for 5 days and 4 nights at West Wano, Lanny Jaya District, Papua, made me realize the presence and importance of kinship amongst the people. We lived together with the local people and could blend in with them.

The presence of medical personnel at the isolated district is of course an unusual thing. Tourists and their unfamiliar faces have always attracted the attention of the local people ever since the first time they landed at the West Wano District Airport. Dozens of people stood around the airport and welcomed us.

In fact, I don’t know whether they were welcoming us as doctors or they were just curious about these new faces that came to their village. It was also impossible to find out since the language is a problem which exacerbates personal communication but a smile can be quite understandable and also trigger a smile in return.

At that moment, all the bad talk about Papuans was blown off. They are indeed having a darker skin color and wavier hair than other Indonesians and their behavior and traditions differ. For example, some of the young people brought their rifles and had their faces painted with dirt or ash.

From their appearance, we were suddenly reminded about an organization in Papua that wants to liberate the province from Indonesia. However, that tense atmosphere disappeared when we tried to approach and communicate with them.

A strong kinship is practiced amongst the people of the West Wano District. This can be observed in their daily routines and their common housing in a Honai (traditional Papuan house). Everything is evenly shared including vegetables, steamed sweet potato, and even Babi Guling (traditional grilled pork), which is always eaten in the group. It seems to be a peaceful life.

I think people who live in the city can learn a lot of things from the people of this district. The life in a large city like Jakarta often makes us self-centered persons and lets us forget to care about others. For example, when we have problems with our food supply, we might try to save it for ourselves. For Papuans it’s different, they always share their food evenly even when there is not a lot available.

When the team was feeling cold while living at the Putu West Wano District, we were invited to sleep at the Honai together with the locals. The Honai was scary, dirty, and full of smoke at first but it’s actually a very comfortable place to rest when it’s cold outside.

Eating together as well as sleeping in a common house with dozens of local people, from children to adults, leaded to a very warm atmosphere and a strong bond with the kinship.

All in all, I can only tell anyone not to be scared to help our brothers and sister who live in the far eastern region of Indonesia. They are the same as us and still also a part of our Indonesia.