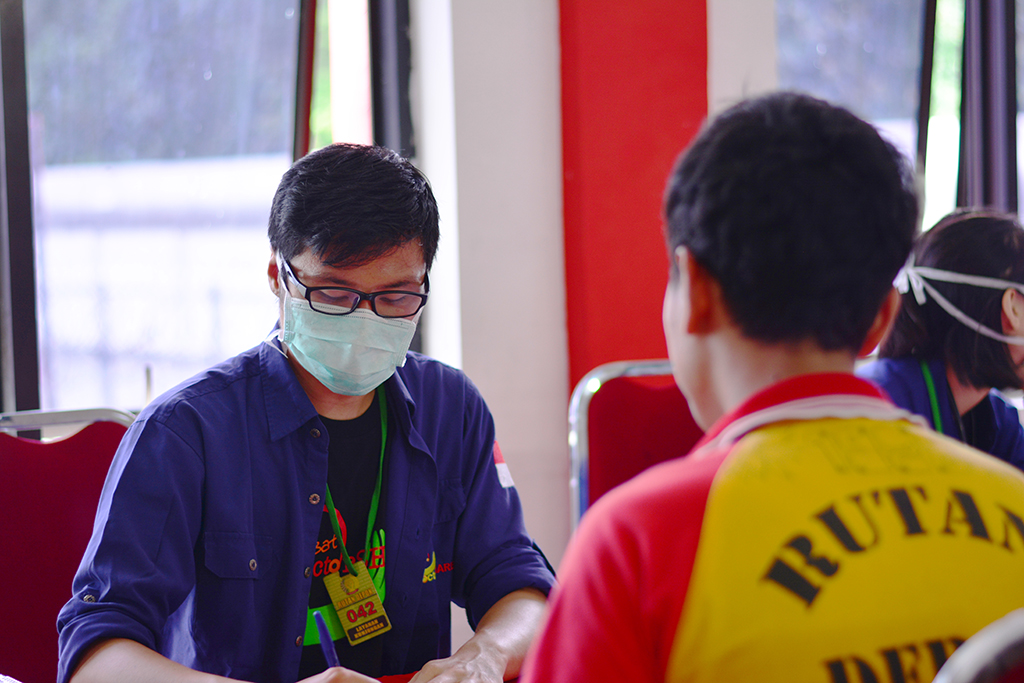 The purpose of psychosocial services in this detention center is to help each prisoner to understand himself well, namely recognizing all the strengths and weaknesses that exist in him regarding talents, abilities, interests, attitudes, feelings in relation to his current position as a prisoner, his position and readiness after being released from prison. Understand his environment well, namely the social environment in prison, as well as the social environment he faces in the future.

At a deeper level, prisoners are expected to be able to make wise choices and decisions, namely decisions made on a deep understanding of themselves and the environment. Overcoming problems encountered in everyday life, both while in and after leaving the prison.

At the end of the activity, doctorSHARE handed over medicines and sports equipment for the residents. The activity ended with a friendly volleyball match, between the doctorSHARE team and the inmates of Cilodong Detention Center, Depok. This match was won by the inmates and won a cash prize of Rp 500,000 from doctorSHARE.