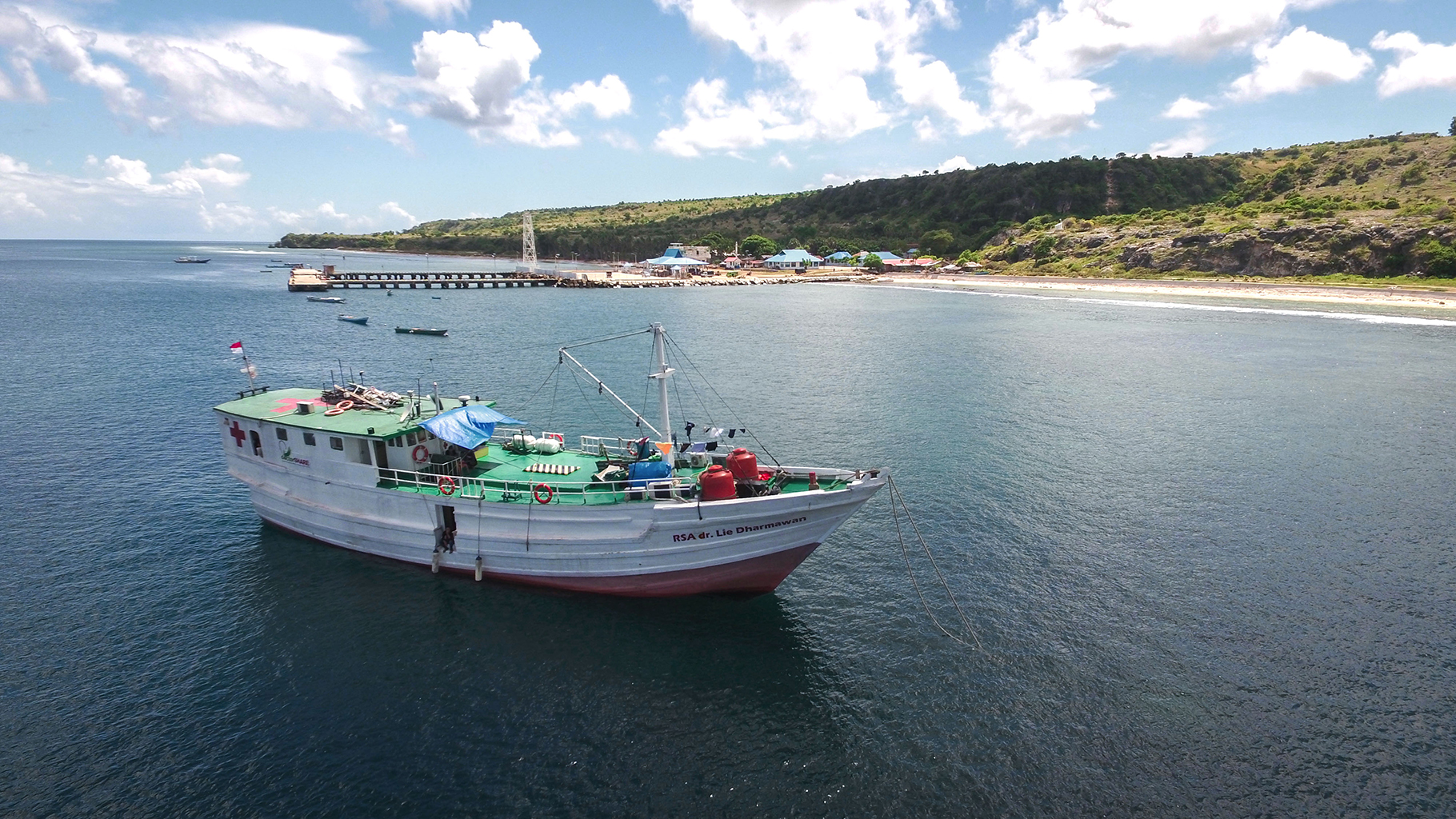 Jakarta, June 21, 2021 – The dr Lie Dharmawan floating hospital, experienced a disaster on its way to provide medical services from NTT to Sumbawa, as well as carrying PPE assistance for health facilities in remote areas (16/6). The ship sank around the waters between NTT and Bima.

In the incident there were no casualties, because the entire crew managed to save themselves, until finally helped by KM. Niki Sejahtera which was sailing to Surabaya.

On June 15, the ship sailed from Tenau Harbor – Kupang to Torano, Sumbawa Besar – NTB, where the next medical service was provided.

Along with the news related to this disaster, various supports came to help realize the construction of RSA dr Lie Dharmawan II. As of June 21, 2021 at 17.00 WIB, more than 12 billion donations have been collected, from 8,311 donors spread throughout Indonesia and abroad.

The donations will be used for the construction of a new Floating Hospital Ship, which is estimated to cost around 15 billion rupiah. The facilities to be provided include Major and Minor Operating Rooms, Pre-Post Operation Room, Laboratory, Pharmacy, Pasian Examination Room, Resuscitation Room, and accommodation for medical personnel and crew.