The last service with BAHENOL 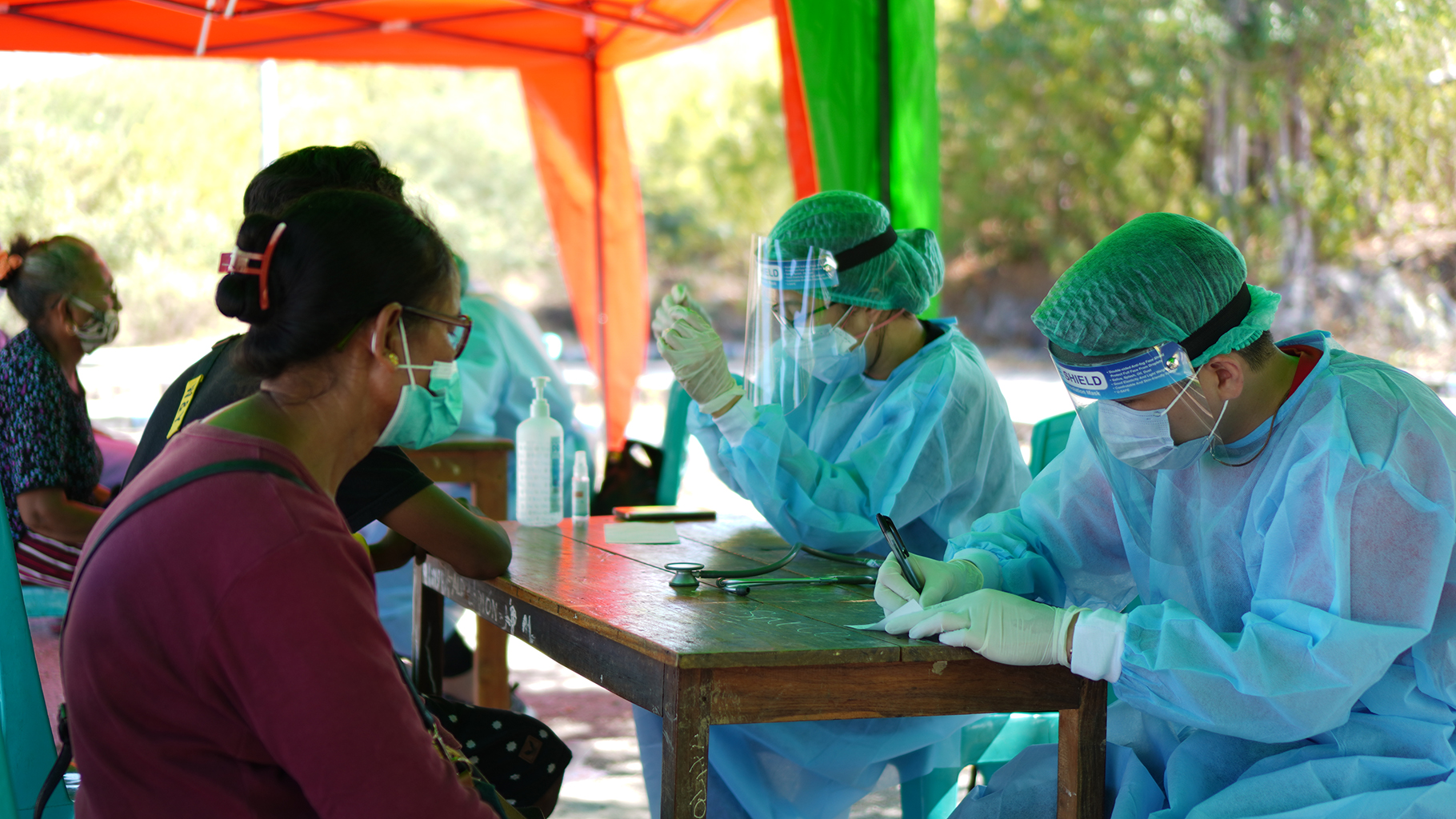 A different scene was seen among the rows of ships anchored at Tenau Harbor, Kupang over the past few weeks. A pinisi ship with a red cross sign typical of hospitals stands out from the other ships.

Like previous medical services, the doctorSHARE team this time was also strengthened by a line of volunteers from various cities, including from Kupang itself; consisting of doctors, other health workers, and non-medical volunteers. Arriving in Kupang on Monday morning (7/6), the team went straight to the RSA Dr. Lie Dharmawan Ship, to sail to Hansisi in the afternoon.

Based on the results of the assessment and coordination with the Regional Government of Kupang Regency, as well as the local health center, RSA dr. Lie Dharmawan’s medical services this time were in the form of general medication, minor surgery and dental care. Following the standard Covid-19 health protocol, the Semau medical service lasted for about one week (7 – 13/6).

For doctorSHARE, the presence of RSA dr. Lie Dharmawan in Semau is a manifestation of its vision to help the government fulfill the community’s right to access adequate basic health services in remote areas, especially Eastern Indonesia.

With a mission to provide free access to basic health services and humanitarian assistance to people in the 3T (frontier, outermost, underdeveloped) areas doctorSHARE has been using RSA dr. Lie Dharmawan since 2013 as its hospital fleet to reach every unreachable area across the archipelago. Who would have thought that this was the last medical service carried out by doctorSHARE volunteers with RSA dr. Lie Dharmawan “BAHENOL”, which sank while on its way to Sumbawa, NTB, the next place of service.