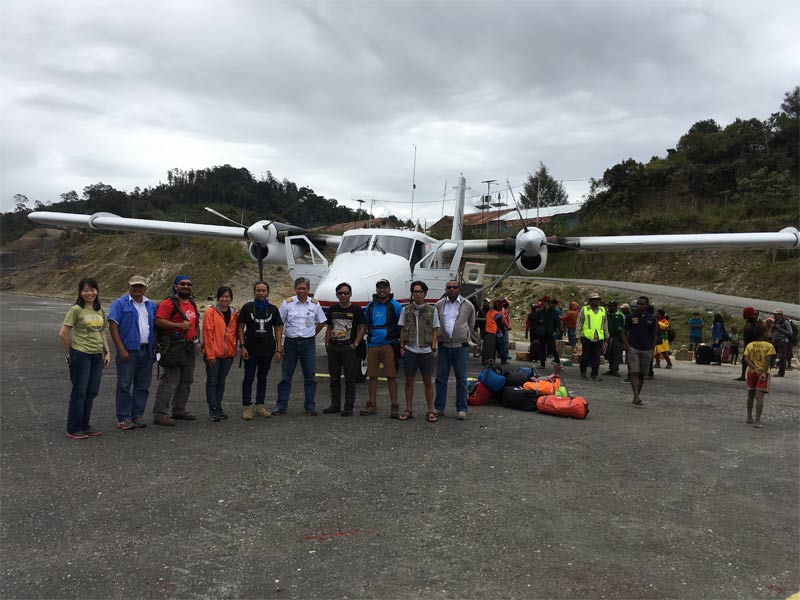 The Regional Head Election (Pilkada) of Intan Jaya Regency, Papua, which was held in Sugapa District on February 15, 2017, turned out to reap conflicts between supporters of candidate pairs. This conflict caused the final decision of the election winner to not be announced until the Flying Doctors team came to this location. The conflict led to physical fighting between supporters of candidate pairs, causing casualties.

While in Sugapa, the Flying Doctors medical team treated two patients who came to where the team was staying. The team performed first aid and served them as much as possible. The team also visited a number of patients at the Sugapa Health Center. The doctorSHARE team surgeon, Dr. Santi, assisted the local doctor at the health center in treating several emergency patients who needed help.

In accordance with doctorSHARE’s vision-mission and values, the team remains committed to standing on a neutral and independent humanitarian path. We hope that the conflict situation can be handled well and all parties involved reconcile so as to facilitate health service activities for the people of the mountains of Papua who have had difficulty accessing them, including those carried out by the doctorSHARE Flying Doctors team.