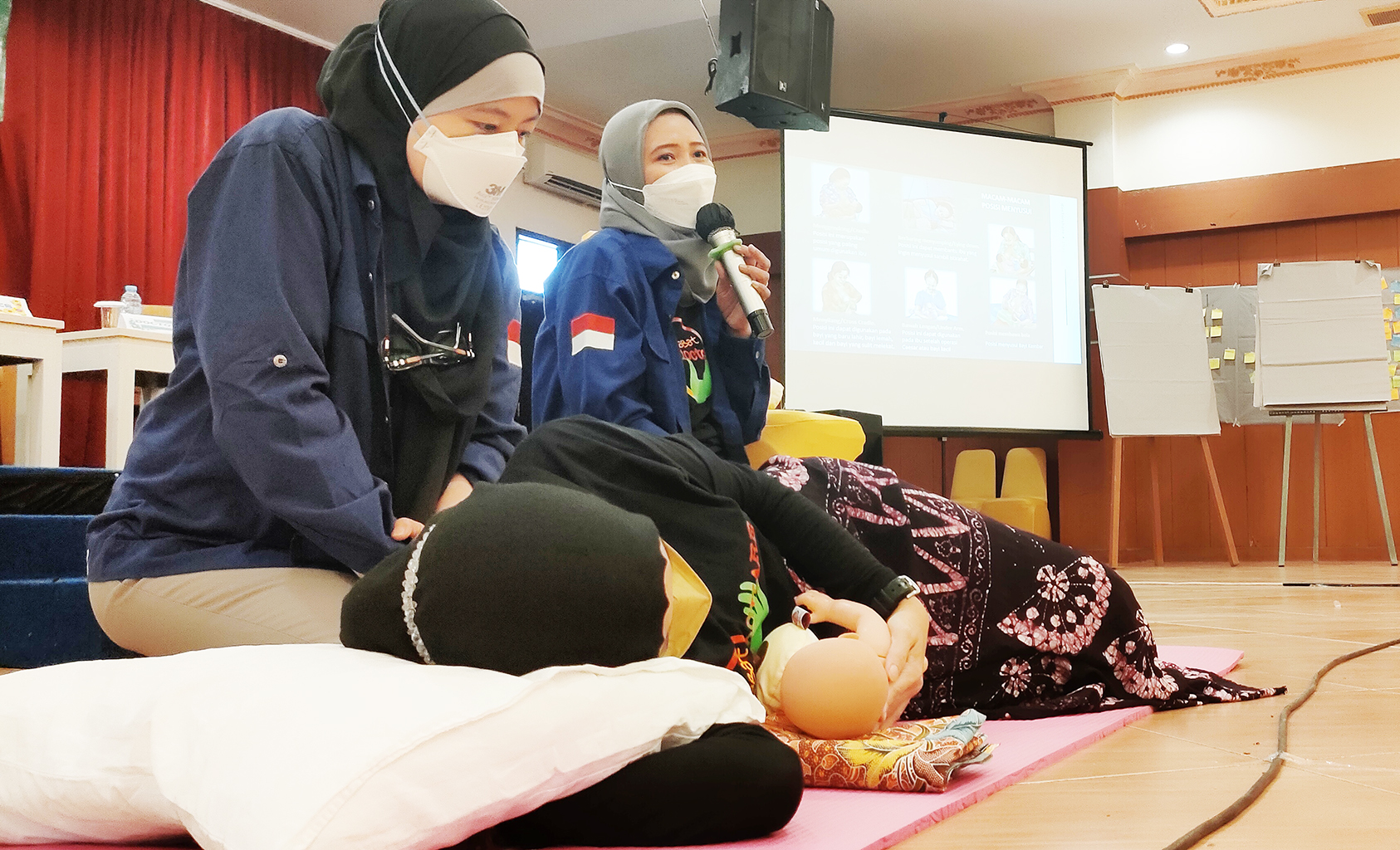 In order to succeed the national health system’s target of reducing maternal mortality (MMR) to below 70 per 100,000 live births (KH) and ending infant mortality (IMR) to 12 per 1,000 KH by 2030, doctorSHARE is launching an Antenatal Care (hereinafter abbreviated as ANC) program in Kotabaru District, South Kalimantan for the next 6 months with full support from the Kotabaru Regency Government – through the Health Office and the Kotabaru branch of the Indonesian Midwives Association (IBI).

ANC (Antenatal Care) itself is a pregnancy examination that aims to improve physical and mental health in pregnant women optimally, so that they are able to face the period of labor, postpartum, face the preparation of exclusive breastfeeding, and the return of reproductive health naturally.

Interestingly, this ANC program was designed as a continuation of maternal and child health (MCH) promotion that had previously been conducted by doctorSHARE’s Nusa Waluya II Floating Hospital (RSA) in 3 months (10/21 – 12/21) of basic and advanced medical services in Kotabaru. During the three months, the doctorSHARE team managed to provide medical services to 5,637 patients and mass vaccination of around 1045 doses to a number of areas where the community had not received vaccination services.