Humanize The People of Papua 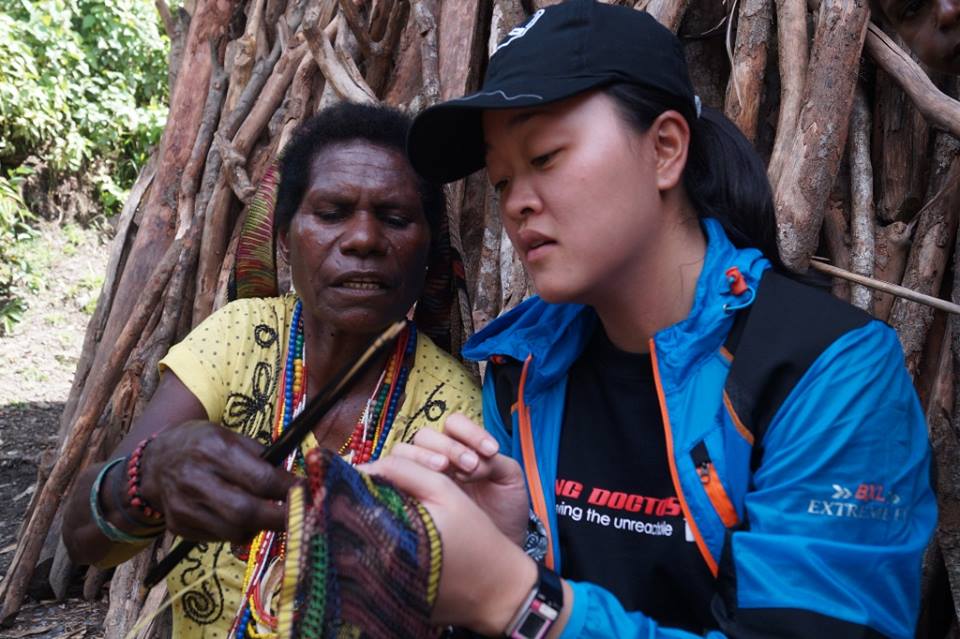 One of the sons of the local Moni tribe in the Intan Jaya Regency, Papua, made an interesting statement: He said that the demand of the people of Papua is actually one simple thing: to be humanized.

For Tipagau Marten, how the son of a Moni is called, one of doctorSHARE’s programs called ‘Flying Doctors’ has the potential to satisfy the desire of the people of Papua to initiate the process of humanization. Marten repeated the word “humanize” frequently to emphasize this urgent need of the people of Papua.

Marten’s statements were enough to answer at least some of my questions:

– What is actually needed by the people of Papua?

– What is really happening in Papua considering the fact that there are groups who want to break away from the Homeland?

– Is it true that the Papuan people need clothes?

– Is it true that “getting them dressed” makes them really happy?

– Will there be any acceleration to decrease the 50 years of backwardness compared to Java and Sumatra?

I was born and raised in a small village on the island of Sumatra. But even compared to my hometown, the condition in the central mountain region of Papua exhibits an extreme contrast. The situation is especially severe in the Intan Jaya district which has become like my new home during the last year.

It is undeniable that the finding of Intan Jaya as the location of the pilot project of doctorSHARE’s Flying Doctors was destiny or simply sheer luck. Why? Since none of the team from doctorSHARE had ever heard of the locations Sugapa, Intan Jaya, Wandai, Gagemba or Ugimba before not to speak of setting a foot in those areas.

The process that we went through was not easy. However, the greater the obstacles were we had to face, the greater we struggled to overcome them.

Throughout the program, we managed to approach various parties ranging from native people, local communities, religious leaders, community leaders, local government, parliament, and so on. What we are trying to do is to open the eyes and the heart of the people and train hard to fight together and ignite a glimmer of hope for the people of the central mountain region of Papua.

We sincerely hope that the synergy of these various parties really gives the people of Papua an opportunity to receive medical services which they probably never received in their lives – an action that Marten described as “humanizing.”

I’m very glad that I had the opportunity to live in the midst of the Moni society, which was one of the most significant impressive experiences in my life. The people still live in harmony with the beautiful nature of Papua which is essential for the Monis’ lives.

But the life of the Moni people unfortunately has its downsides, too. Apart from the peace and the natural wealth, which is extraordinary, don’t they have the same rights as the other citizens to receive equal facilities and services? To whom should they turn to claim their right for basic public services?

I also wonder whether the policy makers, whoever they are, know the tragic fact that children die in this region because of minor sicknesses. For example, there are children who die just due to a fever because there is simply no medication available. The maternal mortality rate is also high because of the lack of medical personnel who could help them in labor. An unfortunate fate cannot be avoided in case a serious bleeding occurs.

I do not like pointing fingers or yell at anyone. From the heart, I sincerely would like to invite everyone to open their eyes, listen, speak and roll up their sleeves to lend a hand. It is only possible to solve this issue together.

We need to work together to humanize the people of Papua which have obviously been deprived of the basic rights of human beings. After all, they are a part of us, the people of Indonesia.