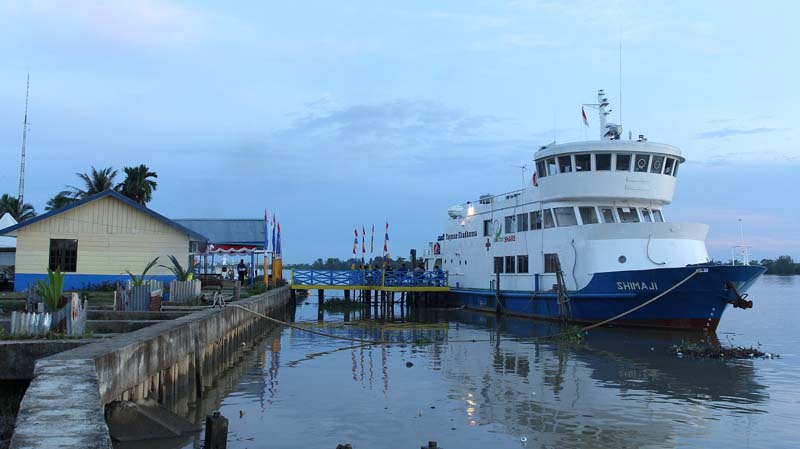 On September 15, 2016, the doctorSHARE team conducted an ultrasound examination. The team also conducted general medicine which was attended by 192 residents of Muara Sabak Timur. The most common diseases suffered by the community were hypertension (high blood pressure) and gastric disorders.

There are three health centers in East Muara Sabak that serve 12 villages and sub-villages. There are also auxiliary health centers in each village. It’s just that the equipment and the number of doctors available have not been able to serve major and minor surgery.

“The number of minor surgical patients in Muara Sabak Timur exceeded the target, but it can be resolved with the help of medical personnel from Dokkes Polda Jambi, Bhayangkari, Puskesmas, as well as equipment assistance from the local office,” explained Dr. Chris Hally Santoso as doctorSHARE coordinator for medical services in Muara Sabak.

In addition to health check-up and surgical activities, doctorSHARE team also conducted counseling on Clean and Healthy Living Behavior (PHBS) on September 16, 2016. The counseling, which took place at the National Building, was attended by around 300 elementary, junior high, and high school students of East Muara Sabak.