The Story of Blue Eyes from Kisar Island 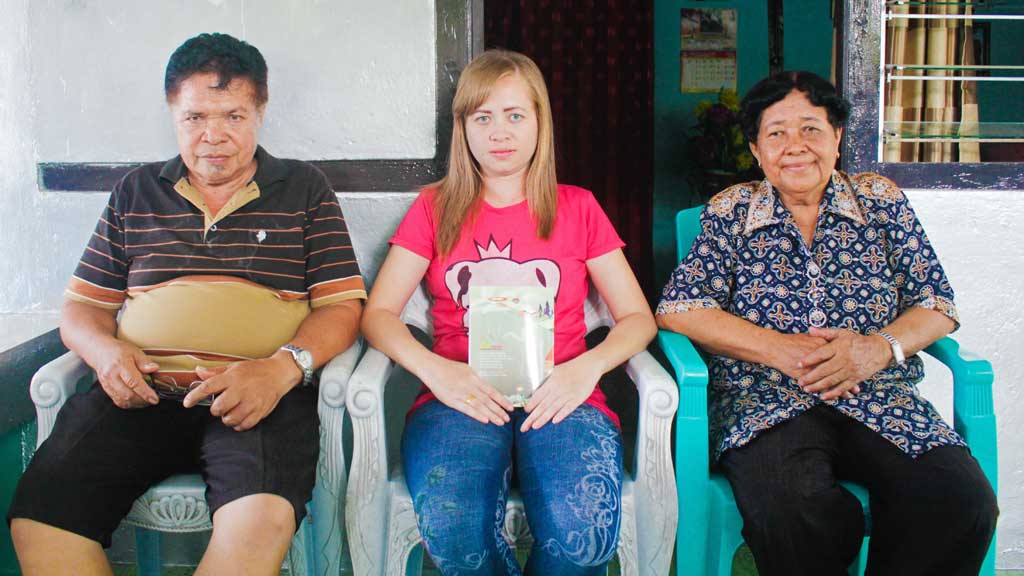 The passing of motorized vehicles colored the streets, people going back and forth busy with their respective needs. It doesn’t seem that the road is on a small island called Kisar Island. This 81.83 Km² island is the outermost island of Indonesia that borders directly with Timor Leste. Kisar Island is included in the administrative area of Southwest Maluku Regency, Maluku Province.

Historically, the Dutch East India Company, Vereenigde Oostindische Compagnie (VOC) once occupied Kisar Island. The VOC expanded its territory to the South South Islands (Zuid Wester Einlanden) where Kisar Island was included. The agricultural work contract signed on May 5, 1632 was the beginning of the VOC’s entry into the southern Maluku region. About 500 farm laborers were sent to smooth out the VOC strategy.

The VOC’s Deck Lerck ship arrived in Kisar on August 14, 1664, the presence of the ship captained by Jan De Blime was a sign of the VOC’s presence in Kisar. Kotalama Village was chosen by the VOC to be the center of government at that time. The VOC also placed soldiers to strengthen the defense of its territory. Kisar Island is also the foremost fortress in the south of the Maluku Islands group.

Indo-European descendants in Kisar can still be found today. Generally, they have different characteristics from the indigenous people of Kisar, one of which is blue eyes. An Indo-European descendant found in Kisar is Lia Assan. Not only blue-eyed, Lia also has other features like Europeans, namely blonde hair and white skin. This 28-year-old woman is the daughter of Donatus Assan and Terasia Ruff.

“When she was born, my mom was amazed to see the baby so white, blonde, and her eyes were like a cat’s eyes,” said Terasia Ruff.

The mother, Terasia Ruff, is the sixth descendant of a VOC soldier named Yohanes Ruff who married a descendant of the King of Kisar Island, John Backer. Terasia Ruff was blessed with three children, of the three only Lia has a European-like appearance. If you pay attention, there are European faces on both parents but not blue eyes like Lia.

“From every blue-eyed descendant, there is not necessarily someone with blue eyes. Usually one or two descendants later there are more with blue eyes, yes, for example like Lia has blue eyes after one descendant before us had no blue eyes,” said Donatus Assan.

Indo-European descent on Kisar Island is the wisdom and uniqueness of one of the wedding cultures in Indonesia. His story will always be an interesting story that has historical value for future generations to know.