The Spirit of Asmat from the Worst of Malnutrition 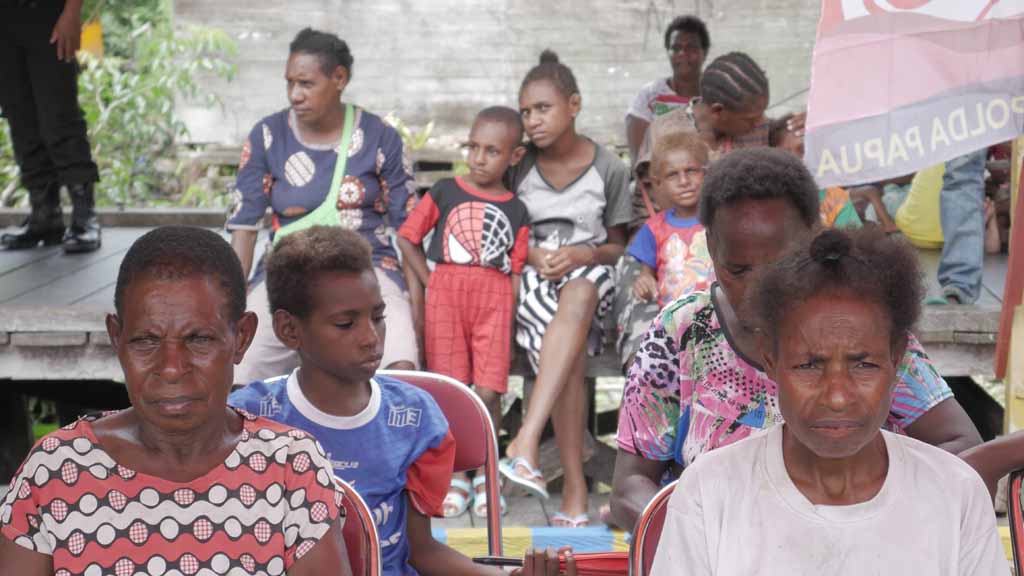 More than a year has passed, Asmat District is gradually getting out of malnutrition cases. The doctorSHARE volunteer team saw the difference between the conditions when they first arrived in 2018 and 2019. The team also heard first-hand accounts from community leaders in Asmat. The head of Kaimong Village, Yohanes Biswar, expressed his gratitude for the improving condition.

“It’s getting better and after last year’s incident, a lot of assistance came from the government. The health department and several institutions often provide counseling on healthy eating and environmental care,” said Yohanes.

The Kaimong village led by Yohanes is located in Siret District, Asmat Regency. Yohanes said that one year ago many children suffered from malnutrition and some even died. Little by little, the community’s awareness began to form about the importance of healthy food. Assistance is also provided by the Health Office through nutritious food programs.

Yohanes’ statement is in line with the confession of a non-permanent employee (PTT) doctor from Manado who is assigned to Suator District, Dr. Wulan. Wulan has served for nine months in Suator District. According to her, the malnutrition case in 2018 was indeed the worst case that occurred in Asmat. The news coverage had a good impact on Asmat, as aid came from the government and the private sector.

“The government program that is still running until now is the First 1000 Days of Life (HPK). In the 1000 HPK program, there are several activities such as counseling for pregnant women, maintaining nutritional intake in early childhood and pregnant women so that the nutrition of mothers and children is maintained,” said Wulan.

Wulan added that the problem that still exists is the lack of medical personnel. She is the only doctor assigned to Suator District as a PTT doctor. According to her, only Agats District is considered to have sufficient health services due to Agats’ status as the capital of Asmat Regency.

Transportation access is one of the factors for the uneven distribution of health services in Asmat. Terrain conditions in the form of swamps and houses on stilts make land transportation modes not optimal in this region. Access to Asmat can only be reached by air and sea. Flights to and from Asmat are still limited, so people choose the sea route as an alternative.

Taking the sea route is not without obstacles, the community uses speedboats with a travel time of five hours from Pomako Port, Timika. If you choose Pelni’s ship, it will certainly take longer, around eight to ten hours. This time is taken if weather conditions and waves are normal, it will be longer if in bad weather conditions and high waves.

The travel time mentioned above is the travel time between Timika and Agats. People who continue to other districts need to dig deeper into their pockets. Suator District, for example, takes five hours to travel along rivers and swamps by speedboat. The cost is around IDR 400,000-600,000 for one speedboat rental.

The farthest district in Asmat Regency can be reached by 12 hours of sea travel. This time has been taken using a motorized boat, some residents still rely on boats with oars. The limited road access and transportation are obstacles when trying to equalize the health services needed by the community.