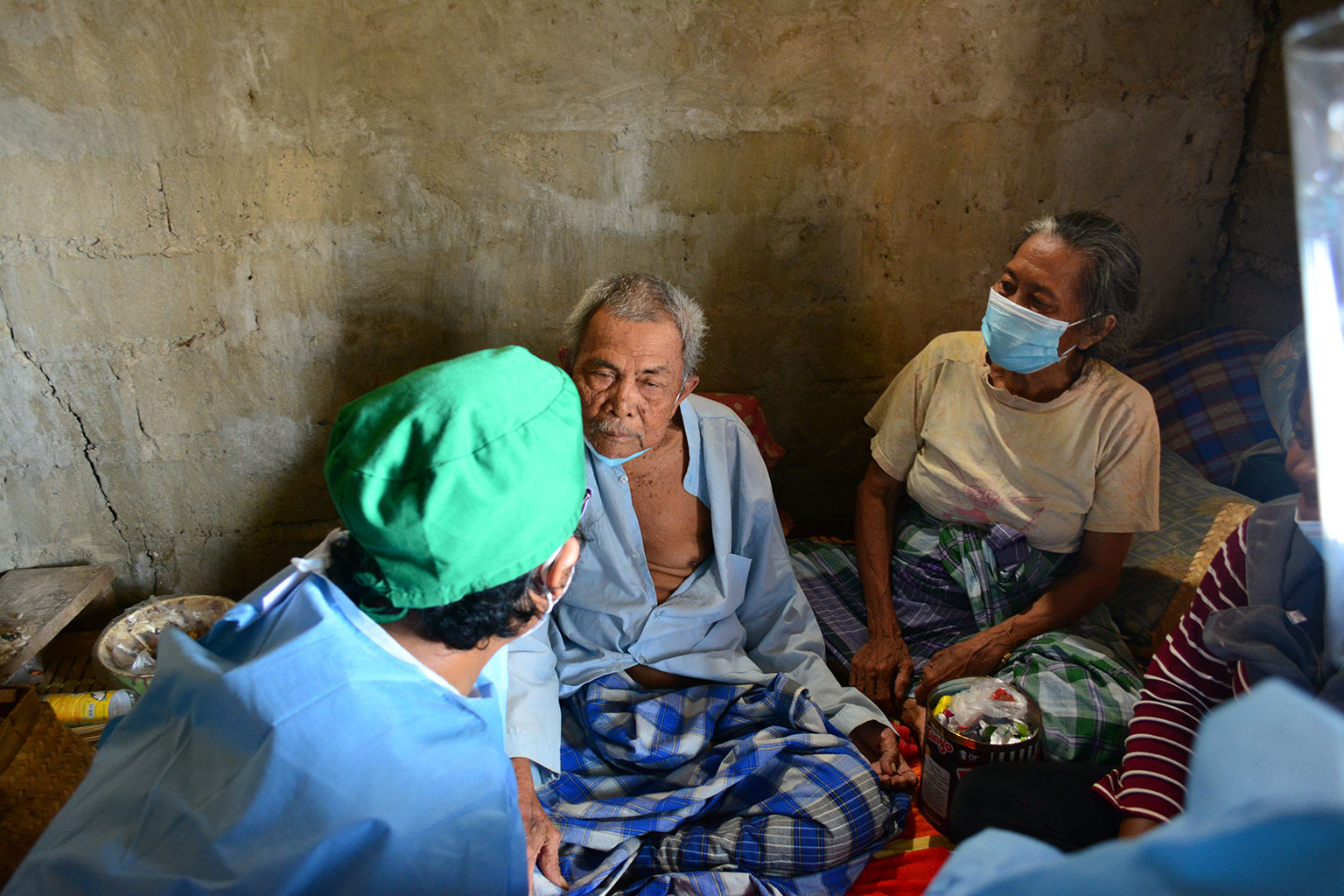 The doctorSHARE volunteer team provided medical services to residents affected by the flood disaster that occurred some time ago in Bekasi and Cikarang. This medical service was carried out in collaboration with Pelita Bangsa University and LPM.

Medical services were carried out in two places, namely, in Babelan Village, East Bekasi, while the second location was in Labansari, East Cikarang, on March 21, 2021. The deployed team amounted to 24 volunteers recruited based on doctorSHARE’s network along with doctorSHARE’s own staff, who were divided into two teams.

The service activities in Bekasi served 214 patients and distributed reading glasses to 96 patients. While in Babelan, East Bekasi served 194 patients and distributed glasses to 68 patients. Not only providing medical services at the posts provided, the team also provided special services to the homes of residents who could not access the post locations.

Overall, the medical services this time served 572 patients, far greater than the initial target of 300 patients. From the examination of the patients, it was found that the highest number of patients with diseases were hypertension and ispa.

In addition to providing medical services, the volunteer team also distributed hundreds of hygiene kits to the community and donated medicines to the local community health center.