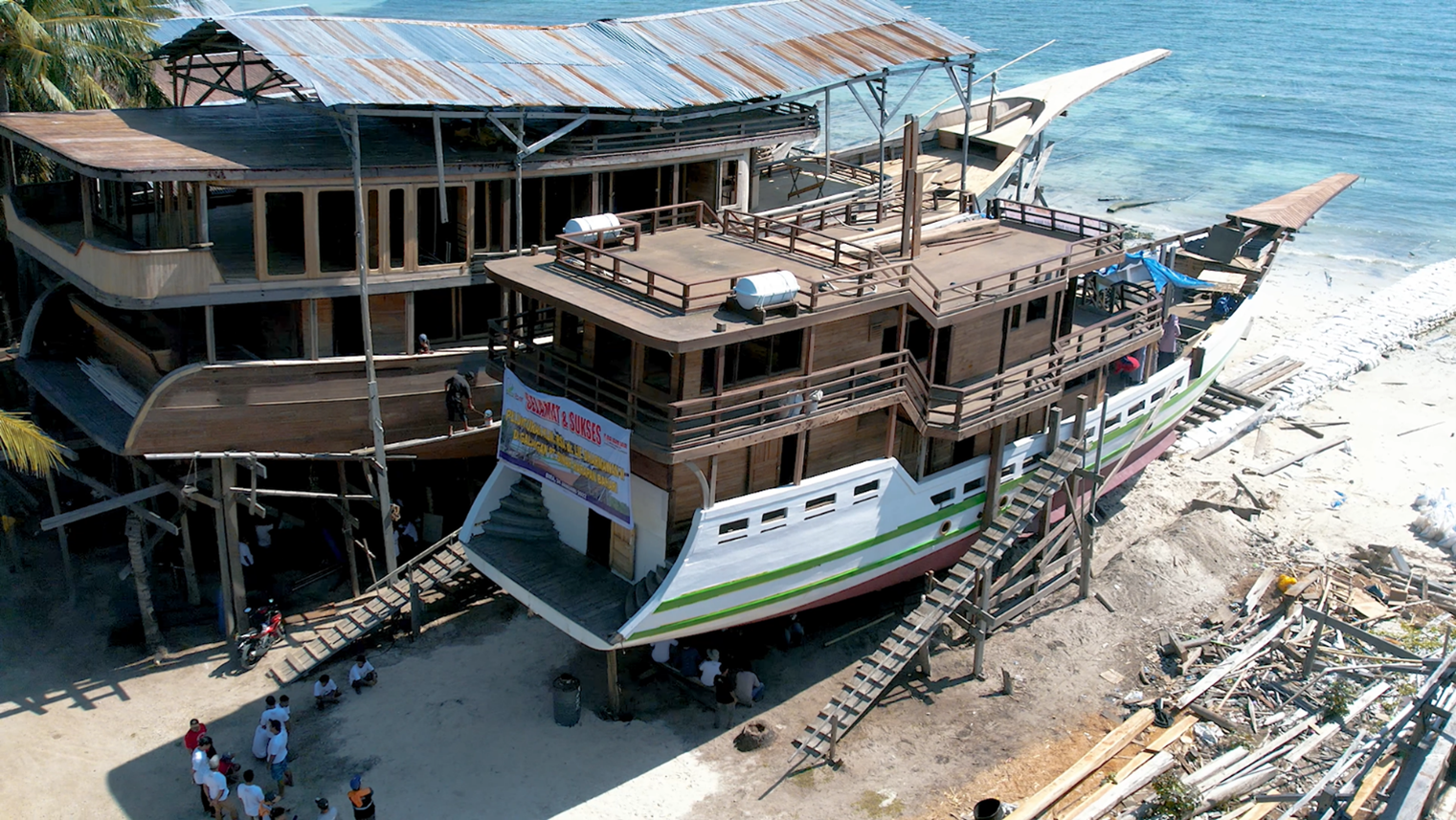 Jakarta, doctorSHARE – The construction of the Dr. Lie Dharmawan II Floating Hospital Ship (RSA) began at the end of August 2021, and has now been completed in the 3rd week of January 2022. Interestingly, the construction of this ship is done manually with the local expertise of the Bugis community of Tanjung Bira, Makassar; an ability that has been passed down from generation to generation from the ancestors.

As planned, the first launch into the sea of the Floating Hospital Ship (RSA) dr Lie Dharmawan II was held on Monday (24/01/2022) yesterday, in the waters of Tanjung Bira, Makassar. At the launching moment, a series of local traditional ceremonies were held at the shipyard location. 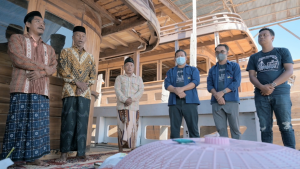 In the local language the ceremony is called “Barasanji / Baranji and Amossi” which means cutting the umbilical cord.

“Mabbarasanji or the reading of the Book of Barzanji among the Bugis community in Makassar is part of acculturation,” said Haji Ari Awan, the ceremony leader and owner of the shipyard.

“With this celebration, we pray that the launching of the ship into the sea will run smoothly and that it will be successful and safe in carrying out its missions,” Mr. Haji Ari Awan added. 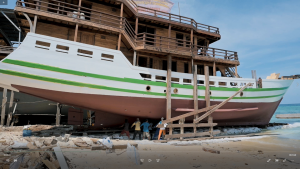 A unique sight after the ceremony was the ship being manually towed using typical equipment and traditional techniques. It is estimated that the process of pulling the RSA dr Lie Dharmawan II ship into the sea will be completed on Saturday (29/1/2022). 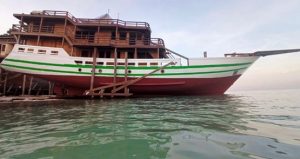